Toxoplasmosis is caused by the protozoan parasite Toxoplasma gondii. In various places throughout the world, it has been shown that up to 95% of some populations have been infected with Toxoplasma, but very few have symptoms because the immune system usually keeps the parasite from causing illness. However, women newly infected with T. gondii during pregnancy and anyone with a compromised immune system should be aware that toxoplasmosis can have severe consequences. Toxoplasmosis is not passed from person-to-person, except in instances of mother-to-child (congenital) transmission and blood transfusion or organ transplantation. People typically become infected by three principal routes of transmission: Foodborne, animal to human (zoonotic) and mother to child (congenital). 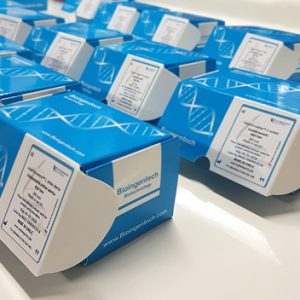