Candidiasis refers to infection and illness caused by several species of Candida organisms. Candida is a genus of yeast. The spectrum of infection varies from superficial candidiasis affecting the skin and mucosae to systemic infections where multiple organs may be affected. Ocular candidiasis (chorioretinitis to endophthalmitis) and otitis externa by Candida have also been described. The Candida osteoarticular infection secondary to bloodstream invasion can also occur. Invasive infections by Candida strains are a relevant pathology in critically ill patients. In neonates systemic candidiasis is indistinguishable from bacterial sepsis. 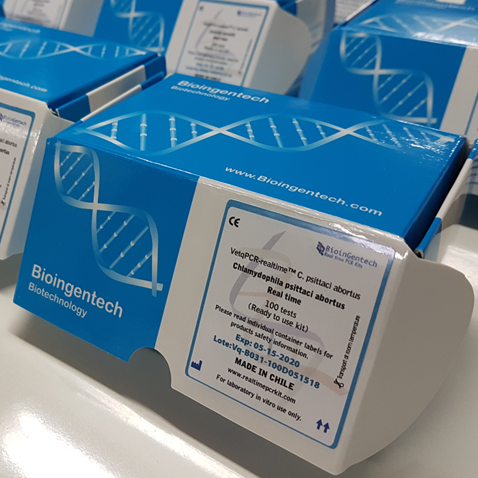